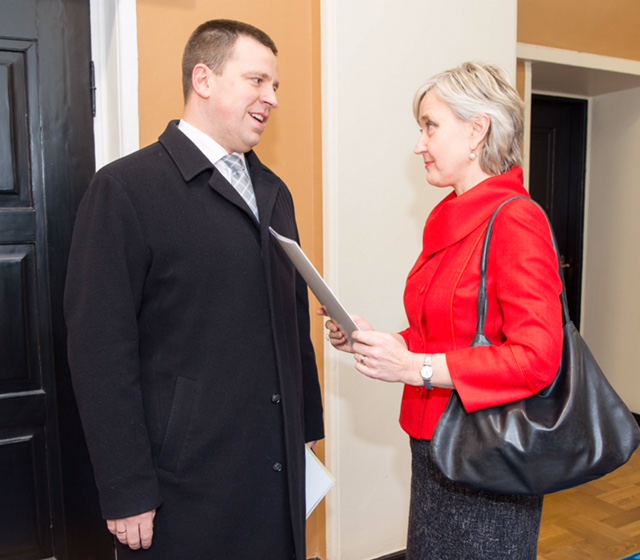 The EU Dog & Cat Alliance welcomes the letter from 8 Estonian MPs and 1 MEP to the Estonian Government, calling upon it to propose an EU Action Plan to tackle the illegal trade in companion animals, as well as introduce compulsory identification and registration of pets in Europe, as a topic when they take on the Presidency of the Council of the EU in July.

Estonia has the opportunity to be a leader in Europe by placing this highly lucrative illegal trade on the agenda of the EU and calling for a coordinated European approach to address it. Unscrupulous offenders are exploiting the EU Pet Travel scheme, discrepancies in pet legislation, welfare standards and prices among Member States with very scant repercussions, including through online sales, and to the detriment of hundreds of thousands of animals each year.

The welfare of cats and dogs is a very prominent topic for many of the EU’s citizens; 18% of households own a dog and 26% own a cat, and according to a recent Special Eurobarometer survey, 74% of Europeans believe the welfare of companion animals should be better protected than it is now.

Estonia also has the chance to push forward a call for compulsory identification and registration for pets across the EU. This will not only help reunite lost and stolen pets with their owners and address the issue of contested ownership, but would also help to control the movements of illegally sold animals, dealing a notable blow to this illegal trade.

Estonia has a chance to turn the tide on animal welfare in the EU, and to better protect its citizens’ consumer rights and health. The EU Dog & Cat Alliance stands beside Estonian MPs in this call for change.