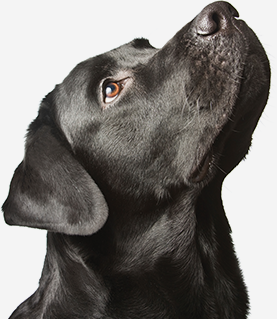 Dogs and cats may be moved between EU Member States or imported from third countries for trade purposes. They may also be moved for other reasons such as movements for rehoming, participation in shows or exhibitions, holidays with their owners or relocating with their owner to another country.

Movements over country borders in this way can pose a risk to both animal and human health if measures aren’t taken to prevent diseases from being transferred between countries. Although existing EU legislation aims to minimise the risks of rabies, there are many other diseases which aren’t covered by EU legislation but which are of concern, such as leishmaniosis.

Where animals are transported in poor conditions over long periods of time, this is also a welfare concern.

Without a system for the identification and registration of dogs and cats, which is accessible across the EU, there is currently little traceability when animals are moved over borders.

We are calling for: